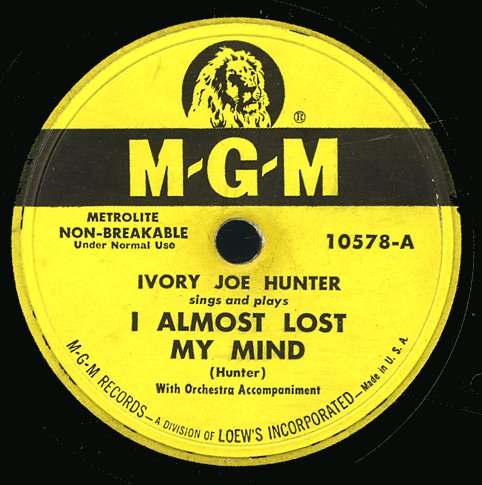 I Almost Lost My Mind/If I Give You My Love