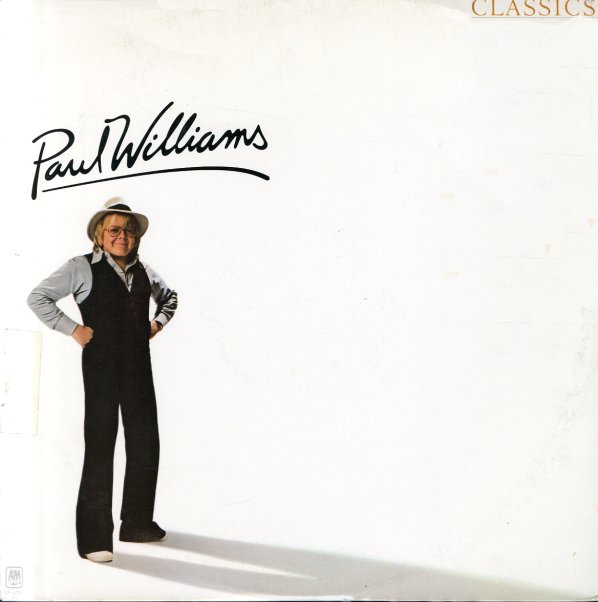 Look Of Love
A&M, 1967. Very Good+
LP...$7.99
The genius of 60s pop is hardly summed up better by anyone else than Claudine Longet! This dreamy female singer cut a handful of excellent late 60s albums for A&M – and this gem from 1967 is one of her best! The set's arranged by Nick DeCaro, and produced by Tommy LiPuma – all in ... LP, Vinyl record album