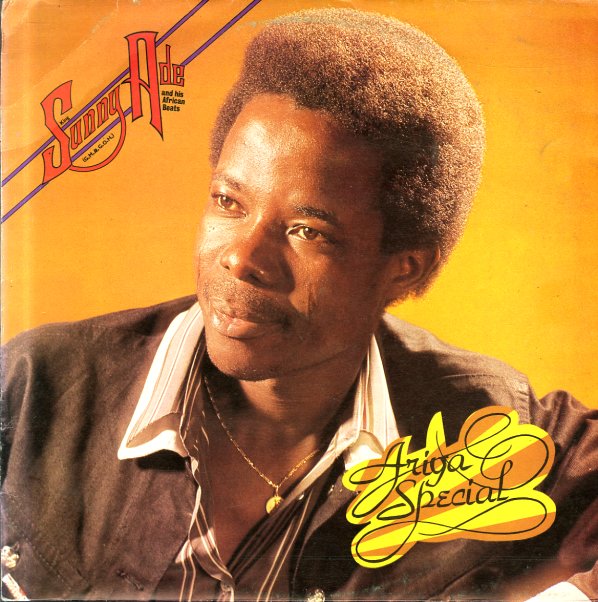 Il Cerchio Degli Antichi Colori
Materiali Sonori (Italy), 1981. Near Mint-
LP...$24.99
Weird and wonderful work from Zeit – an Italian group, but one who seem to embrace a whole world's worth of influences with their music! The work is heavy on percussion – including congas, tablas, darburka, and other instrument – mixed with string sounds on berimbau, guitar, ... LP, Vinyl record album