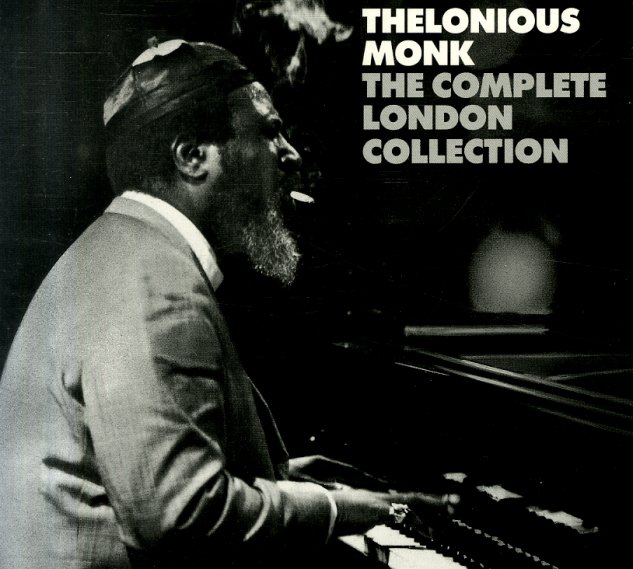 Very late work from the legendary Thelonious Monk – but surprisingly great as well! The session was recorded in London – as you might guess from the title – and although Monk's not working with his regular quartet with Charlie Rouse, he does interact wonderfully with a trio that includes Art Blakey on drums and Al McKibbon on bass! Blakey's drums have this nice crispness that transforms the Monk experience – and some performances stretch out in a nicely inspired way.  © 1996-2022, Dusty Groove, Inc.
(Out of print.)

World Of Trombones
Black Lion (Germany), 1979. Used
CD...$11.99
The title's no lie, as Slide Hampton's working here with a very trombone-heavy group – a lineup that features 8 other players on the instrument - including Clifford Adams, Curtis Fuller, Papo Vasquez, Steve Turre, and Earl McIntyre! The only other music in the group is from the trio of ... CD

Lee Konitz In Harvard Square (plus bonus tracks)
Black Lion (Germany), 1954. Used
CD...$13.99 16.99
Nothing too academic here – despite the Harvard setting – just clear, clean early work from Lee Konitz – recorded with that crispy edge that he brought to all of his best early work! The album's a treasure all the way through – really amazing stuff, with a sharpness that's ... CD