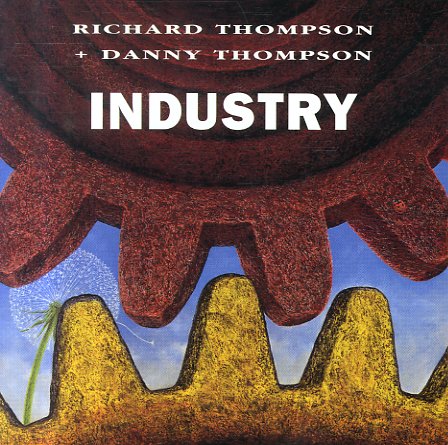 (Out of print. In the original green tinted case.)

Zappa In New York
Ryko, 1977. Used 2 CDs
CD...$11.99 (LP...$19.99)
Frank Zappa live in the 70s – working with a surprisingly hip large ensemble, with all the sharp changes and unusual moments of his classic studio albums! Like some of Zappa's other concert performances, there's an approach that steps a few years back – clearly to please the group ... CD