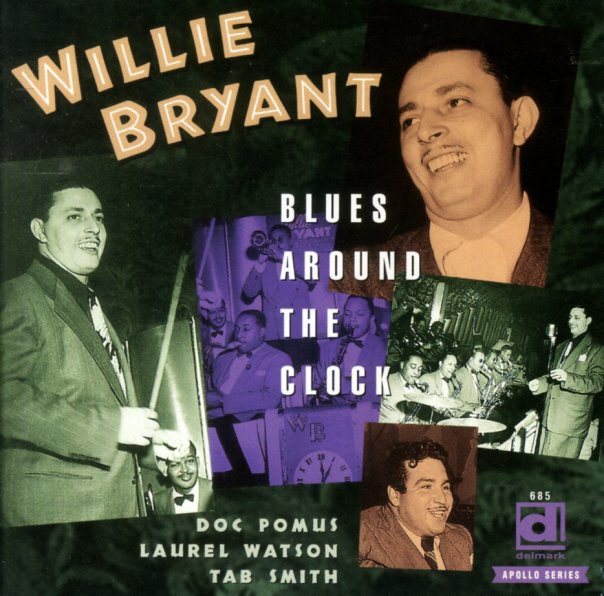 Blues Around The Clock