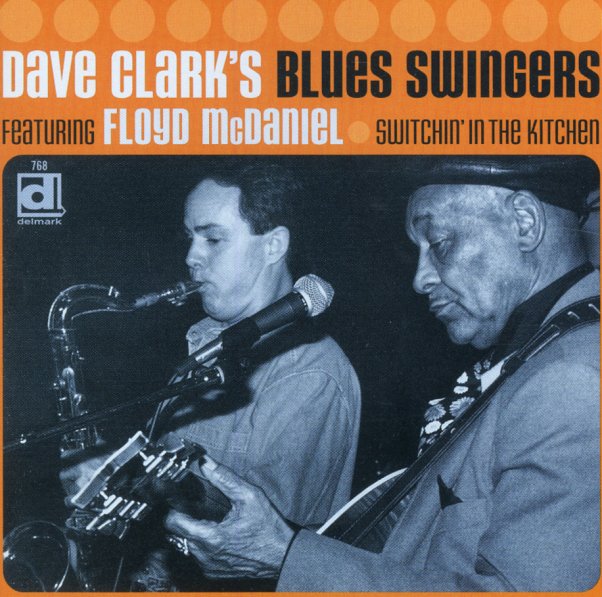 Switchin' In The Kitchen

Hoodoo Man Blues (with bonus tracks)
Delmark, 1965. Used
CD...$7.99
The incredible mid 60s album from blues singer and harp blower Junior Wells and his Chicago Blues Band with Buddy Guy! This is a most pivotal set in which Junior & his players don't sound as if they're trying to imbue blues tradition with urban grit and electricity – it simply seems to ... CD

Corey Dennison Band
Delmark, 2016. Used
CD...$2.99
Corey Dennison's making one of his trademark growls of expression on the cover – a gritty grimace that seems to come from down deep inside and really inflect his music with a surprising amount of soul! Dennison's a midwestern bluesman, but has roots in the south – which really come ... CD