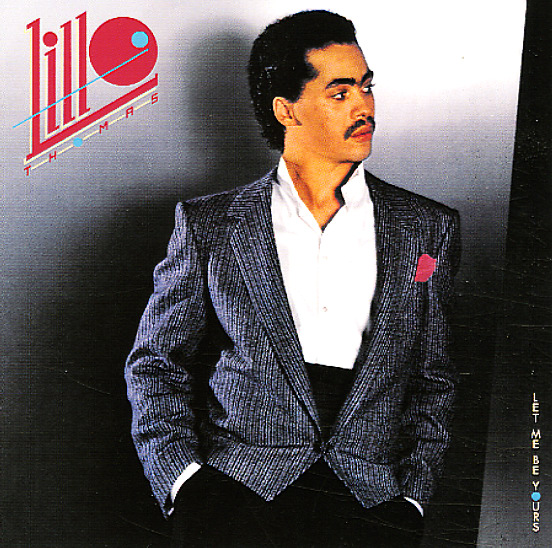 A real 80s groover from Lillo Thomas – plenty of keyboards, snapping rhythms, and a sweetly gliding rhythm that beautifully supports Thomas' high-pitched vocals! The style owes a fair bit to territory first hit by Michael Jackson at the end of the 70s, but it still sounds surprisingly great after all these years – a style of soul that's unabashedly focused on the hooks, but which comes off with a fair bit of integrity too – thanks to a batch of nearly all original tunes by Thomas, co-written with keyboardist/arranger Paul Lawrence Jones. There's a lean groove to the record that holds up perfectly throughout, and never loses its energy – and titles include "I Love It", "Trust Me", "Who Do You Think You Are", "Hot Love", "You're A Good Girl", and "Joy Of Your Love".  © 1996-2022, Dusty Groove, Inc.