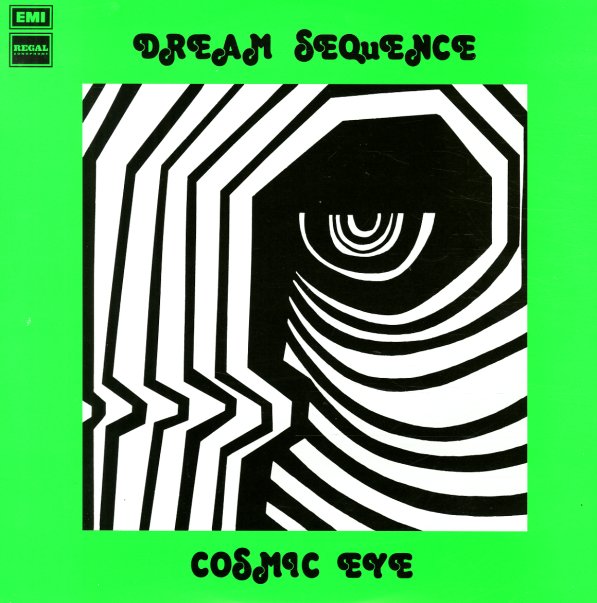 The most mindblowing work we've ever heard from guitarist Amancio D'Silva – a really freewheeling blend of jazz and Indian music, and a set that goes far beyond most of his other albums! The album definitely lives up to the dream sequence promised by the title – as it features one long track that spins out in a beautiful blend of tablas, sitar, flute, percussion, violin, and Amancio's own great electric guitar! The leader crafts these trippy solos that are a bit like the work of Gabor Szabo, but even more open-ended and exotic – and the group also features some great work on sax from Alan Branscombe, plus violin from John Mayer – who'd worked on previous experiments of this nature with Joe Harriott. Despite the length of the track, the record is never over-indulgent or repetitive at all – as D'Silva constantly shifts the mood and the sounds – creating this wonderful interplay that really makes for a scenic richness throughout – an evocative journey in music that holds us completely rapt all the way through.  © 1996-2023, Dusty Groove, Inc.