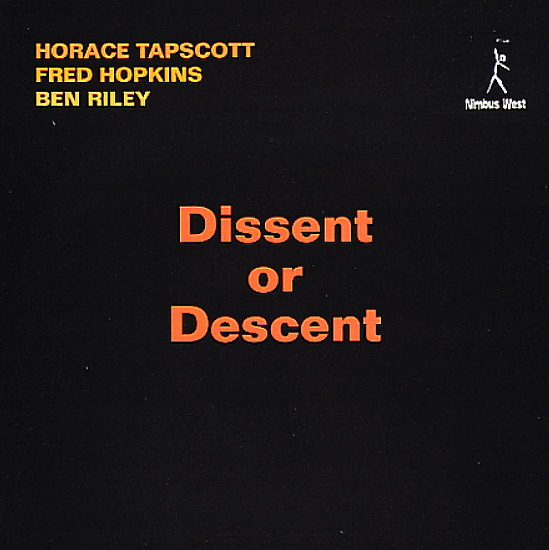 One of the best trio sessions we've ever heard from Horace Tapscott – warmer and a bit more soulful than some of his other sides of this nature, and played with a well-rounded style that really hits home! The group features great drum work from Ben Riley, and bass by Fred Hopkins – and the set list includes some of Tapscott's excellent original compositions, the kind of blocky, searching tunes that have always made his writing a favorite of ours. Titles include "Sandy & Niles", "As A Child", "To The Great House", and "Chico's Back In Town".  © 1996-2022, Dusty Groove, Inc.