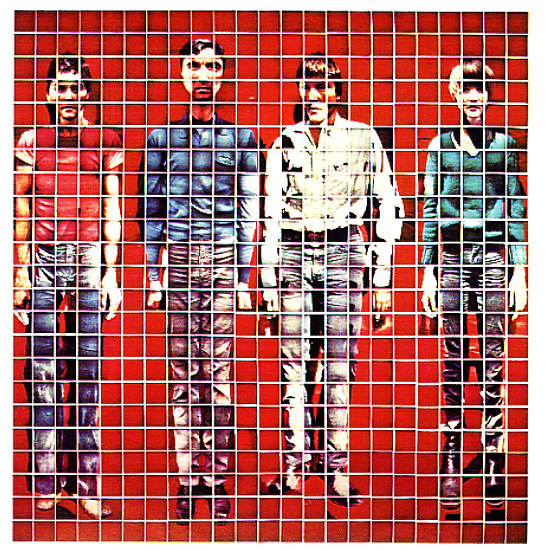 Early genius from the Talking Heads – a set that's got a much sparer sound than most of their later work, and a surprisingly groovy feel overall! The starkness of the group's debut is still very much in place – lots of tight interplay between bass and guitar – but the rhythms are also strongly pronounced too, and often get a bit funky at times – in ways that almost outdo most of the artier punk and funk that was to come in the next few years of the New York scene! Brian Eno produced the album with the group, and his sonic sensibilities really add a lot to the record – in ways that are much more subtle than his own 70s albums, but still a very big part of the set. Titles include "Thank You For Sending Me An Angel", "With Our Love", "The Good Thing", "Warning Sign", "The Girls Want To Be With The Girls", "Found A Job", "Artists Only", "I'm Not In Love", "Take Me To The River", "Stay Hungry", and "The Big Country".  © 1996-2022, Dusty Groove, Inc.