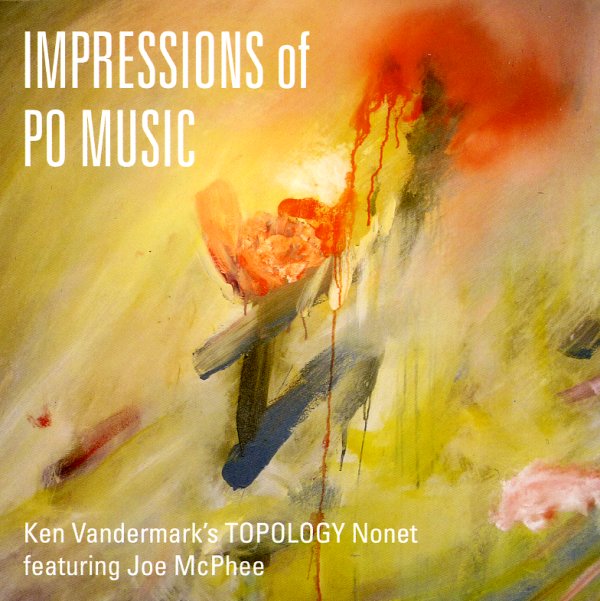 Ken Vandermark works here in musical modes first proposed by Joe McPhee – his famous concept of Po Music – performed here by a group that also features Joe, and a whole host of great players from the Chicago scene! Vandermark and McPhee have influenced each other a lot in the past few decades – but the approach here is to return to Joe's early Hat Art use of the Po concept – especially the way it presents ideas as provocation – which are then turned into improvisational fire by a group that includes Jason Adasiewicz on vibes, Josh Berman on cornet, Jeb Bishop on trombone, Kent Kessler on bass, Dave Rempis on saxes, Tim Daisy on drums, and Fred Lonberg-Holm on cello and electronics. Both Vandermark and McPhee play tenor – and the music has an intensity that's amazing for such a large group of improvisers – further proof that all players are very well-matched. Titles include "Impressions Of Eroc Tinu", "Impressions Of Knox", "Impressions Of Astral Spirits/Age", and "Impressions Of Sweet Dragon".  © 1996-2020, Dusty Groove, Inc.