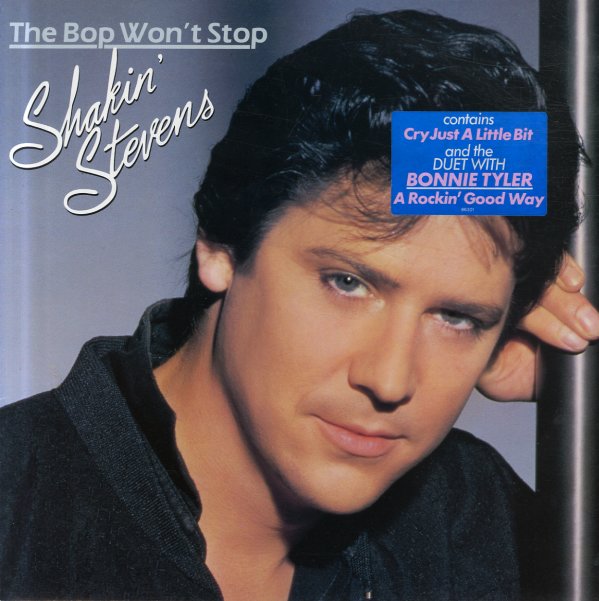 (US pressing. Shrinkwrap is lightly shopworn, with a hype sticker and small shop stickers.)