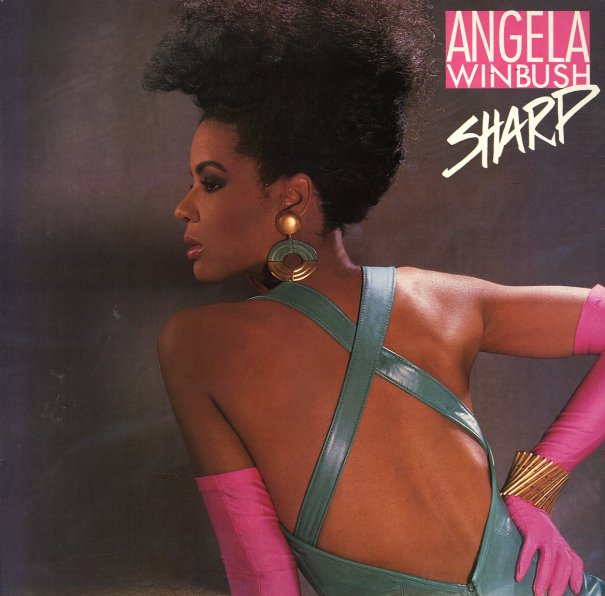 A nice set of late 80s commercial soul, form the driving force behind Rene & Angela and the latter day Isley Brothers hits. It seems as though not too long ago we'd have dismissed albums like this because of their crisp production and 80s sounding drums, but that's a big part of what makes them appealing these days! Includes "Sharp", "Sensual Lover", "Run To Me", "Imagination Of The Heart", 'Angel" and "You Had A Good Girl".  © 1996-2021, Dusty Groove, Inc.
(Booklet has some light wear.)

Cruisin
Casablanca/Polygram, 1978. Used
CD...$12.99
A real breakout album for The Village People – thanks largely to the hit "YMCA", which had surprising play at the time – and has gone onto become one of those ballpark hits that everyone seems to sing completely un-self-consciously! The group are still working here in a New ... CD