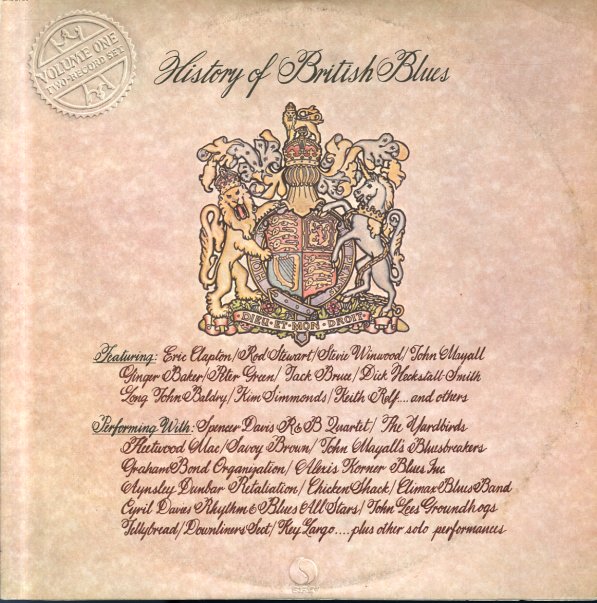 History Of British Blues Volume One