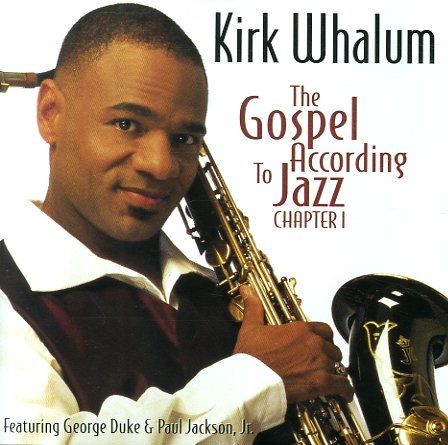 Gospel According To Jazz – Chapter I

Featuring George Duke and Paul Jackson Jr.
(Out of print.)