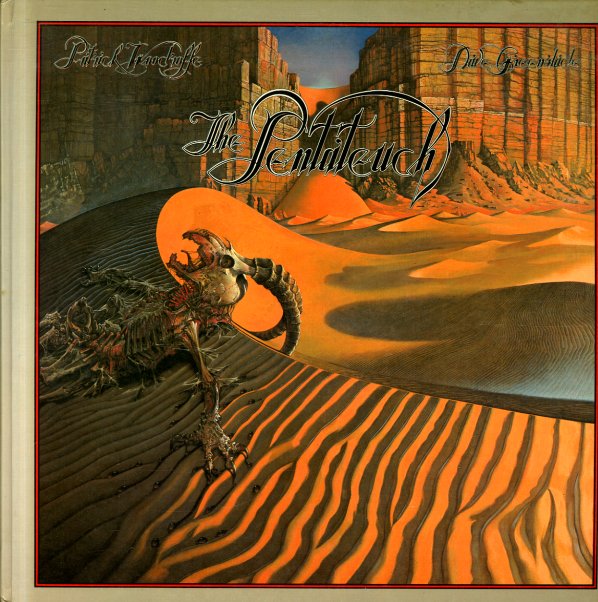 An insanely overblown set of progressive rock – complete with its own storybook, filled with fantastic images!  © 1996-2022, Dusty Groove, Inc.
(Book has a small split at the top of the spine and one of the record pockets partially unglued, looks great otherwise!)

Revolver
Apple/EMI, 1966. Very Good+
LP...$39.99 (CD...$3.99, LP...$27.99)
Maybe our favorite Beatles album ever – a key set that bridges the catchiness of the early years and the sharper ideas of later albums – with a slightly sinister undercurrent that really keeps things fresh! The album's got some great early psych in spots, offset with wonderfully mature ... LP, Vinyl record album

Party's Over
EMI, 1982. Very Good+
LP...$14.99
The debut album of Talk Talk, and a set that might have seemed to be just another bit of Brit electro pop at the time – yet which has gone on to be the start of a surprisingly great legacy of music! The tunes are certainly catchy, and more upbeat than some of the more introspective work the ... LP, Vinyl record album

Same People
Dunhill, 1970. Sealed
LP...$7.99
A classic bit of southern funky rock from Roy Head – an artist who's in the same territory here as Tony Joe White on his early albums for Monument! Like Tony on those gems, Roy's got a heavy dose of soul in his music – produced to perfection by Huey P Meaux, who was handling plenty of ... LP, Vinyl record album