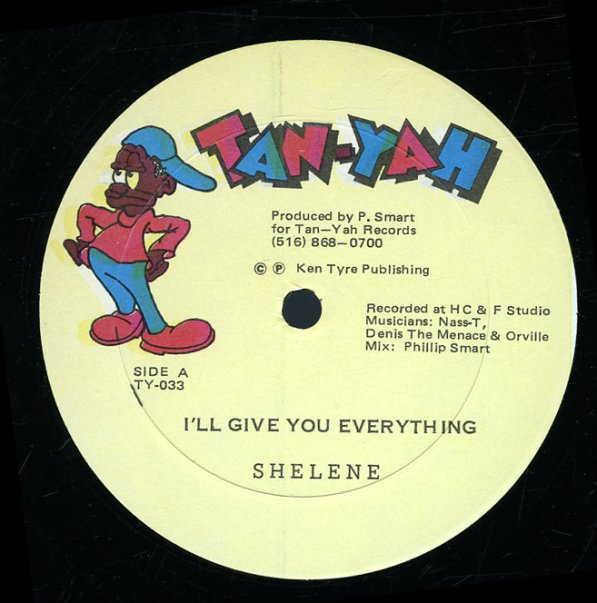 I'll Give You Everything/Everything Straight Mix