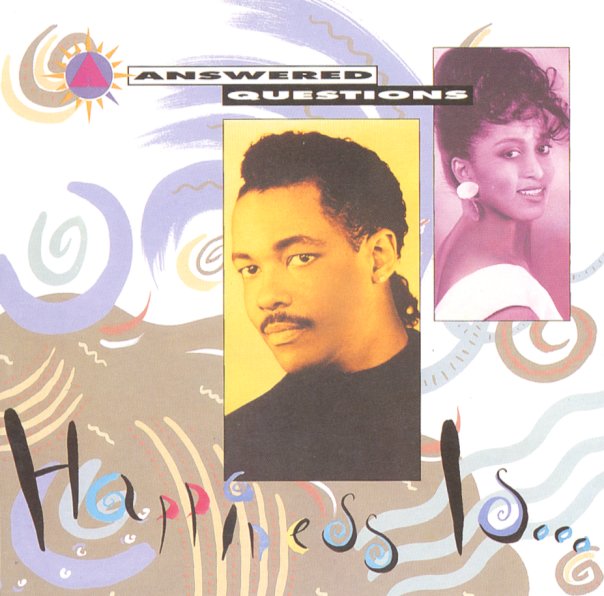 (Still sealed with hype sticker. Cover has a cutout hole.)

Boys' Night Out
EMI, 1987. Near Mint-
LP...$7.99
An overlooked killer from First Circle – the only album ever cut by this obscure Brooklyn group, and a sweet set of 80s groove all the way through! There's a tight bounce to the whole record – thanks in part to production from Randy Muller, who gives the set the same focus and energy ... LP, Vinyl record album