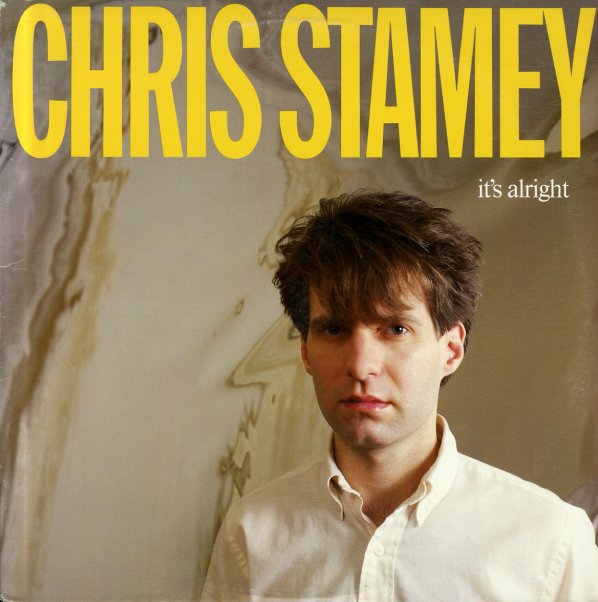 (Cover has a cutout notch, some flaking and light staining along the bottom – due to moisture – but the vinyl is great!)