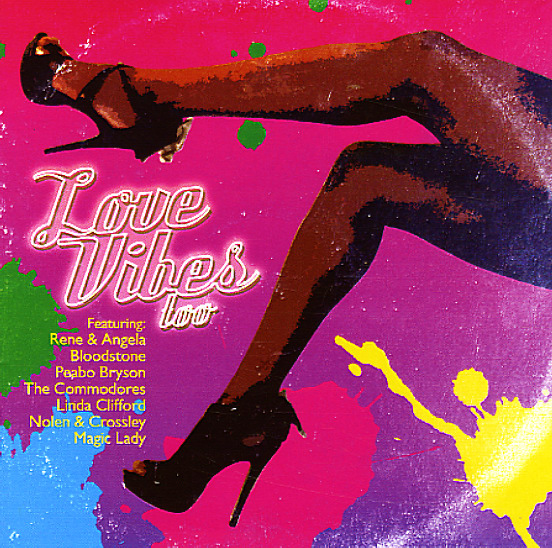 Upbeat soul and sweet funky club from the late 70s and early 80s – all as uplifting as you might guess from the title, but with some great grit in the groove at the bottom! The package might almost be seen as a precursor to the more righteous house styles of today – those upbeat, positive cuts that have been some of the best work of the underground for the past decade or two. Yet here, the artists are working in a pre-house mode – a soaring style that's certainly got a bit of disco, yet which really moves past that genre's basics too – to showcase some of the more soulful styles that were hitting the clubs back in the day. The set list is superb – a really well-chosen batch of tracks that's definitely a genre unto itself – and titles include "Be My Cinderella" by Superior Movement, "I Can't Shake This Feeling" by Klique, "Ain't Nothin But A Party" by Taste Of Honey, "Love In The Moonlight" by Sidney Barnes, "More Than Ever Now" by Muscle Shoals Horns, "I'm Ready" by Narada Michael Walden, "I'm The One" by MCB, "Build A Fire" by Linda Clifford, "My Love Goes Stronger" by Bloodstone, "Paradise" by Peabo Bryson, and "Body Rap" by Wynd Chimes.  © 1996-2022, Dusty Groove, Inc.