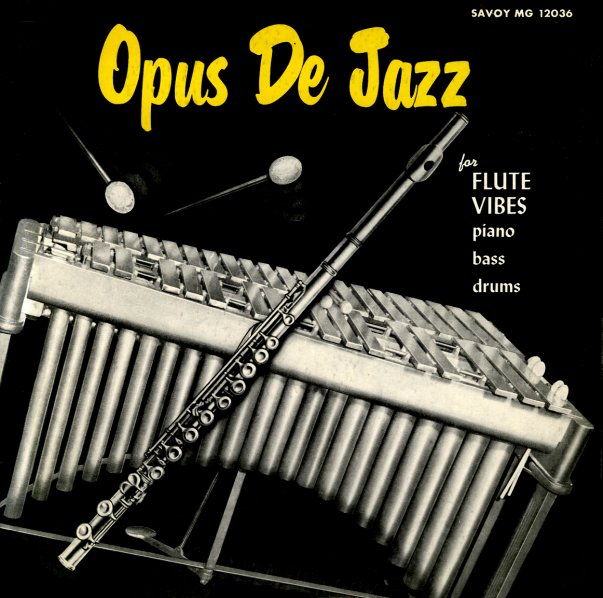 One of the best-known 50s jazz sessions from the Savoy label – a laidback classic that's a great illustration of the label's shift in modes after the early bop years! The setting here is relatively informal – with Milt Jackson as the ersatz leader, working almost in blowing session mode with hip players who include Frank Wess on flute and tenor, Hank Jones on piano, Eddie Jones on bass and Kenny Clarke on drums – all players who relax into a groove wonderfully, and really open up on the album's four long tracks. Titles include the classic reading of "Opus De Funk", plus "Opus Pocus", "You Leave Me Breathless", and "Opus & Interlude".  © 1996-2021, Dusty Groove, Inc.
(Original red label pressing with deep groove and RVG etch. Cover is bent a bit at the top right, with some stains along the top on back.)