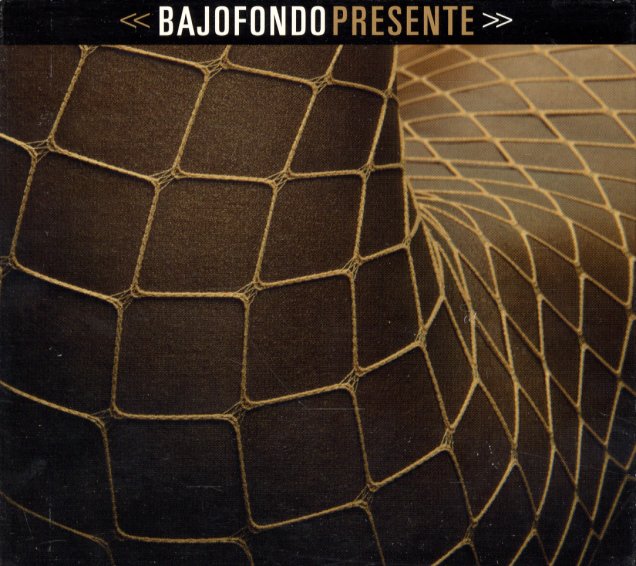 (Barcode has a cutout mark.)