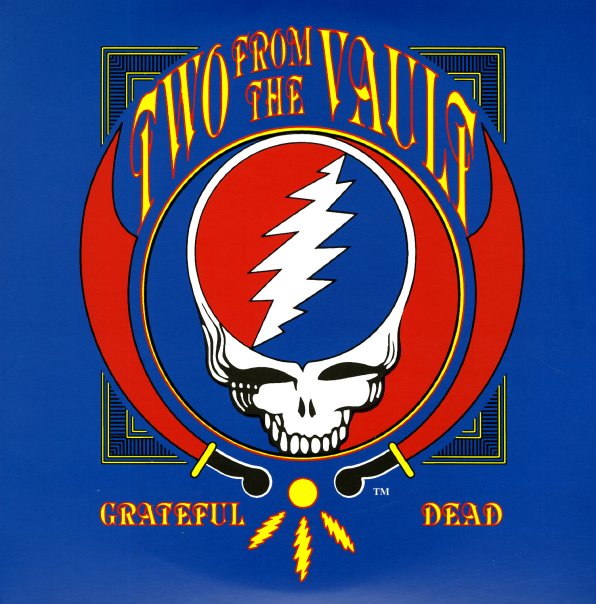 Two From The Vault

A later release from the Grateful Dead – at least in terms of their catalog – but a set that features a beautiful vintage performance from 1968, done at the Shrine Auditorium in LA! The record captures the Dead at their live, improvisational best – with very long takes on tunes that include "The Eleven", "Dark Star", "Saint Stephen", "Walk Me Out In The Morning Dew", "New Potato Caboose", "That's It For The Other One", and "Death Don't Have No Mercy".  © 1996-2020, Dusty Groove, Inc.
(Out of print.)