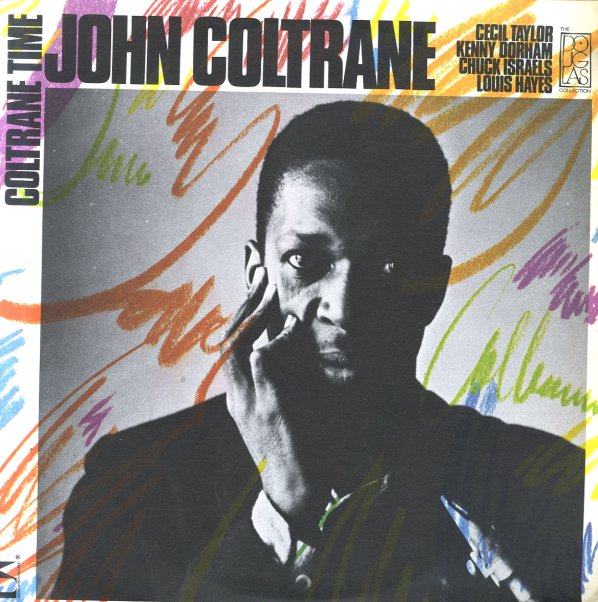 This is a repackaged version of an album that was originally issued under Cecil Taylor's name, under the title Hard Drive (and later Stereo Drive, or something like that). The record brings together two of the late 50's most promising modernists – Cecil Taylor and John Coltrane – in a group that includes Kenny Dorham, Chuck Israels, and Louis Hayes. The music is a startling mix of styles – as Taylor's heavy piano clashes noisily with Trane's free flowing lines on the tenor. It doesn't always work, but it's well worth a listen, and stands as a critical meeting of two important talents that were both best known on their own. Tracks include "Shifting Down", "Double Clutching", and "Just Friends".  © 1996-2022, Dusty Groove, Inc.
(70s issue. Cover has a cut corner and minimal wear.)