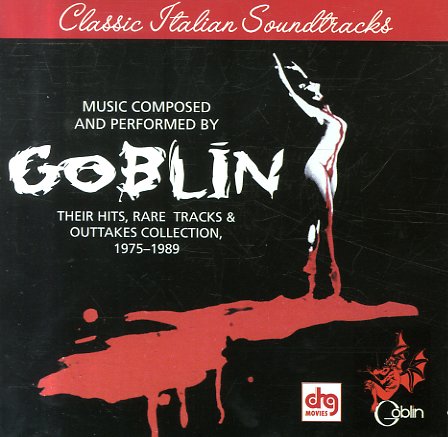 Dolly Catcher
Radioactive (UK), Late 60s. Used
CD...$19.99
One of the most massively tripped-out albums ever from Brit Easy maestro John Schroeder – a record that blends together a wide range of mod, jazzy, funky, and fuzzy styles – and which is arguably Schroeder's greatest record ever! The title and cover might be a bit off-putting – ... CD