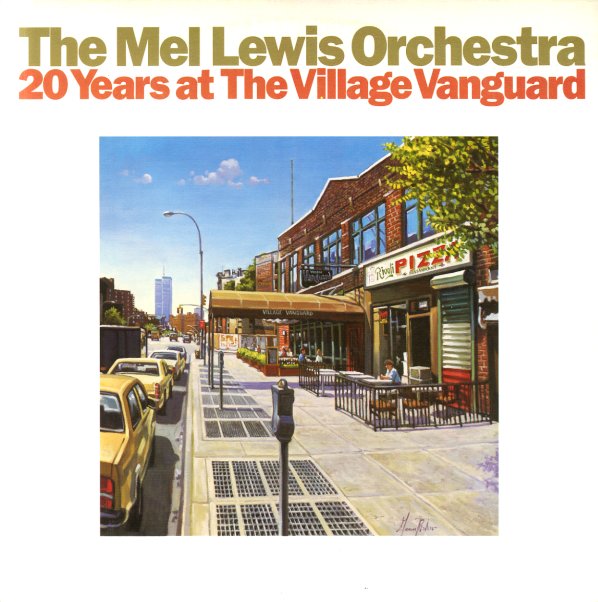 20 Years At The Village Vanguard