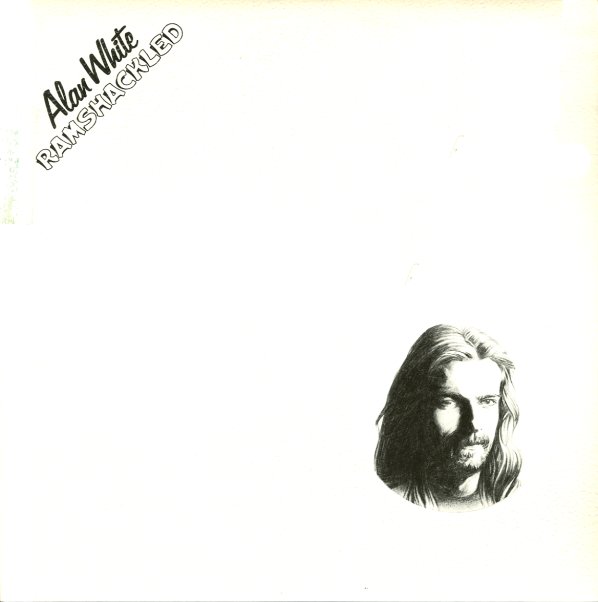 (In the textured cover, includes the printed inner sleeve and lyric insert. Cover has a cutout notch, unglued top seam, and some light sticker remnants on front.)