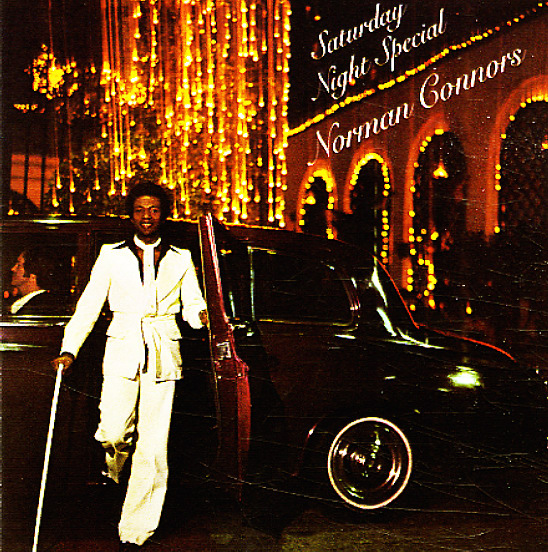 Back Stabbers
Philadelphia International, 1972. New Copy
CD...$4.99 6.99 (LP...$29.99, CD...$4.99)
A landmark album for the O'Jays – a set that moved them from the indie ranks to 70s megasoulstatus! After years of bumping around on a variety of labels, and in a variety of styles, the group really exploded with this wonderful set – an album that has them soaring along in the ... CD