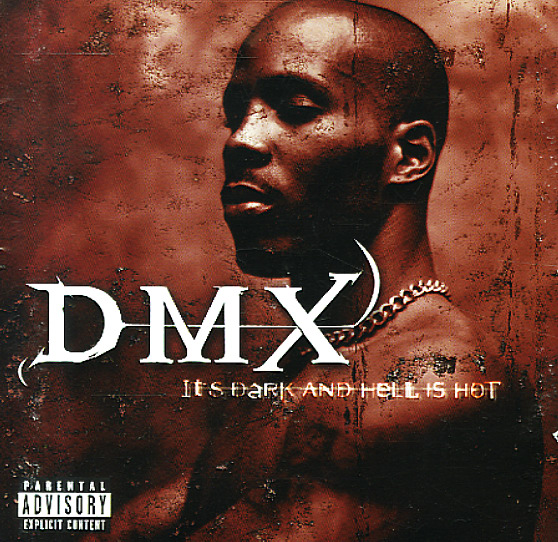 The late 90s debut of DMX – a huge hit for Def Jam, the Ruff Ryders camp and especially DMX himself – whose next few albums would top the charts! Rough, raw and hardcore lyrical imagery, and top notch Ruff Ryder production from Swizz Beats and PK, plus Dame Grease on a number of cuts. Still impressive work from one of the most uncomprimising stars to breakout so big in the late 90s/early 00s. Includes "Ruff Ryder's Anthem", "Look Thru My Eyes", "Let Me Fly", "How's It Goin' Down", "Crime Story", "I Can Feel It", "Stop Being Greedy", "Ni**az Done Started Something", "For My Dogs" and more. 19 tracks including skits.  © 1996-2021, Dusty Groove, Inc.
(Very nicely done, heavy duty gold vinyl pressing for the albums 15th Anniversary!)