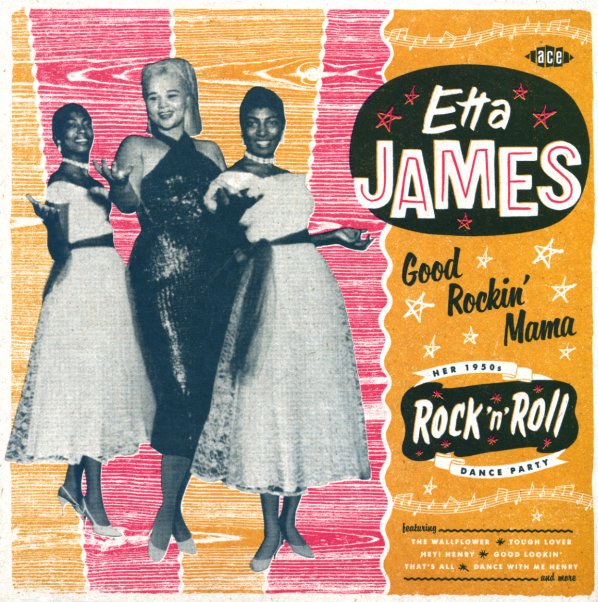 Rare early work from Etta James – material cut during the late 50s for the west coast Modern Records label, most of it a lot harder-hitting than Etta's more famous music for Chess in the 60s! Given the raw power of Etta James at Chess, that's saying a heck of a lot – and you'll definitely hear an unbridled James at work here – a younger singer working in territory that echoes Lavern Baker or Ruth Brown on Atlantic, but with a grittier nod to the R&B underground on labels like King or Savoy. The package features a few great answer songs – Etta's contribution to the "Henry" song cycle – and some other great stompers too – a selection that includes "Tough Lover", "Good Rockin Daddy", "Woman", "The Wallflower", "Dance With Me Henry", "Hickory Dickory Dock", "Strange Things Happening", and "Hey Henry".  © 1996-2022, Dusty Groove, Inc.