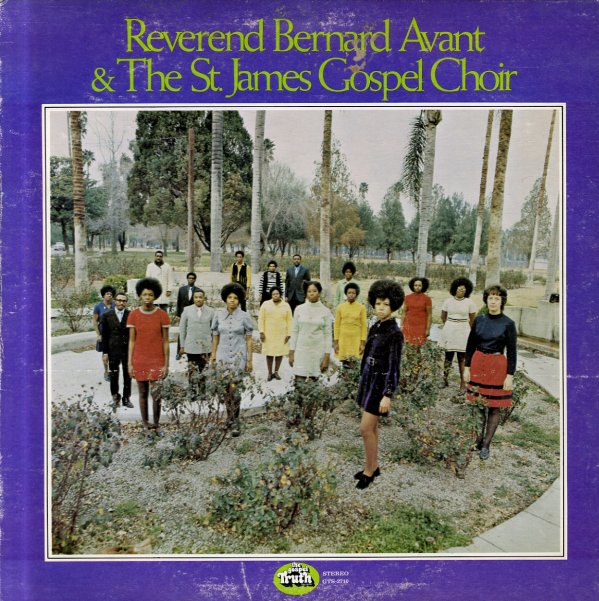 (Cover has ring and edge wear, a bit of fraying at the top seam, small center split in the bottom seam, and a name and date written in marker on back.)