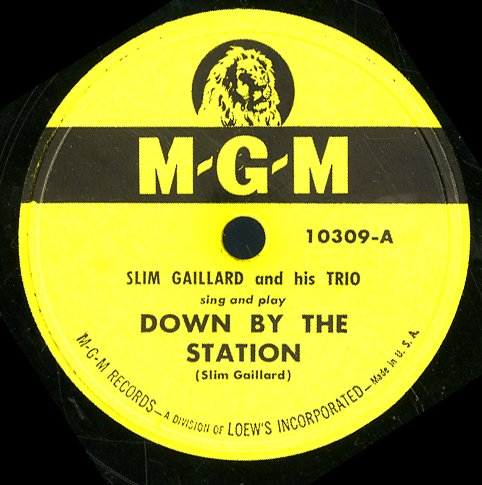 Down By The Station/Ghost Of A Chance