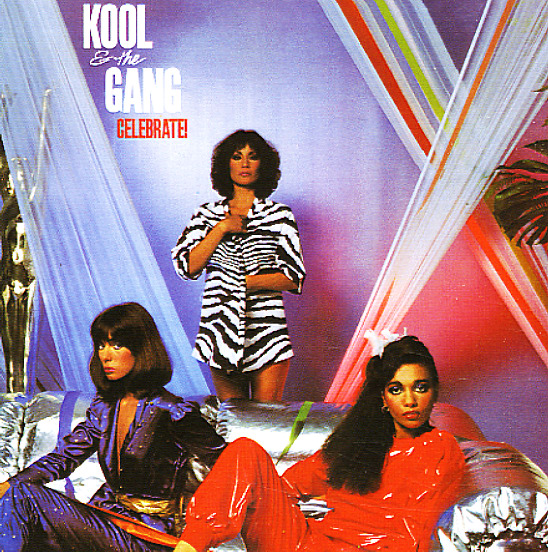 A super-huge album for Kool & The Gang – and for good reason too! The set features their massive hit "Celebration" – a cut that firmly planted the group in the mainstream, and which keeps getting countless play over the decades – probably still earning them a fortune in royalties year after year from wedding bands alone! The group's got some great help on the record from Deodato – the Brazilian keyboardist who scored big with his own records in the 70s – and who's working here to arrange, conduct, and produced the album with a sweet jazzy finish! In a way, it's Deodato's ear for a great warm groove that really seems to make the set sparkle – giving it a strong soul sound, even with tighter production – still somewhat down to earth, despite its hit status – that core quality that's always made Kool & The Gang so great! Apart from "Celebration", other tracks include "Jones Vs Jones", "Love Festival", "Love Affair", "Night People", and "Morning Star". CD features the bonus tracks "Celebration (single)", "Take It To The Top (single)", "Jones Vs Jones (single)", "Morning Star (long version)", and "Celebremos (12" Spanish version)".  © 1996-2021, Dusty Groove, Inc.