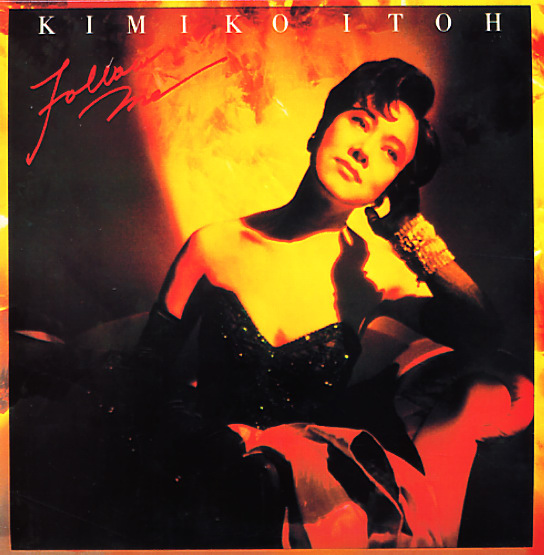 Sweet vocals in a spare setting – sung in English by Japanese vocalist Kimiko Itoh, and recorded in New York with arrangements by Richard Tee and Steve Gadd! Given their presence, there's a distinctly 70s feel to the album, despite the date of the session – and most numbers move gently along with Fender Rhodes from Tee, drums from Gadd, bass from Eddie Gomez, and some occasional strings to sweeten things up. The Rhodes behind Itoh's vocals really sounds great – and titles include "Intimate Strangers", "So Foolish Is Love", "He's Gone", "If I Loved You", "Second Chance", "Meet Me On The Moon", and "Follow Me".  © 1996-2021, Dusty Groove, Inc.
(US pressing, including the printed inner sleeve. Cover has light wear and a promo stamp.)