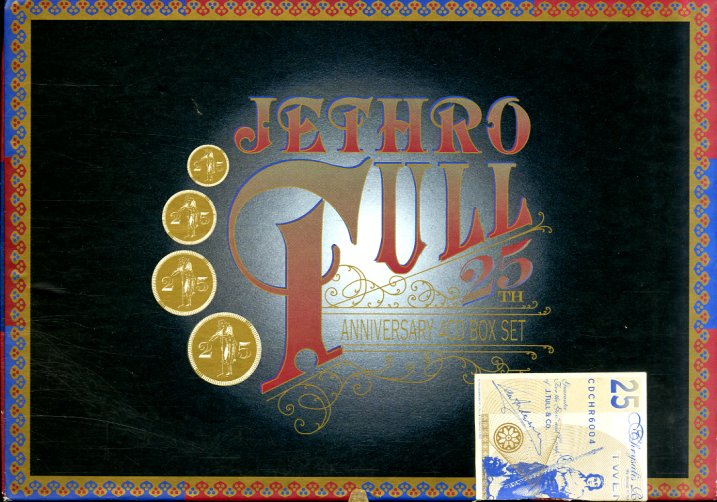 Includes a disc of classic songs, a concert from Carnegie Hall 1970, the Beacons Bottom tapes, and Pot Pourri Live Across the World & Through the Years.  © 1996-2022, Dusty Groove, Inc.
(Out of print. Please note that the pages in the booklet are stuck together, and the outer has light edgewear and a small rip on the back.)