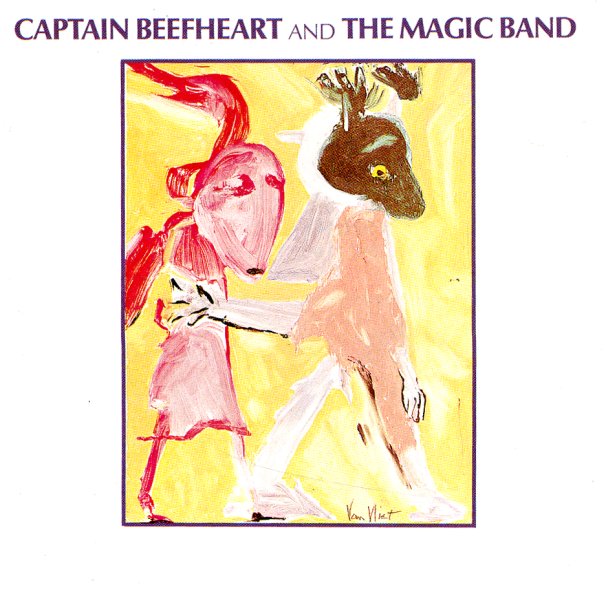 Captain's triumphant return to form after a couple of years of straying from the path. With a new crack Magic Band well versed in all things Beefheartian, the Captain was able to assert his relevance in the face of punk rock and new wave. Tracks include "The Floppy Boot Stomp", "Ice Rose", "Bat Chain Puller", "Candle Mambo", "Love Lies", and "Suction Prints".  © 1996-2021, Dusty Groove, Inc.
(Out of print.)