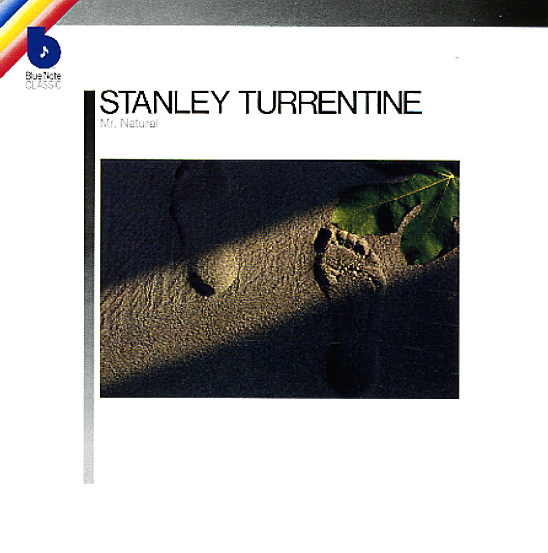 The title's not a reference to Robert Crumb's famous comix character – and instead, it's a great name for this unreleased batch of work from Stanley Turrentine – a perfect summation for the easygoing soul that's always made Stan so great! The group's a nice bridge between the two different periods of Turrentine's work on Blue Note – mostly in the hardbop mode of his start, with but a larger sense of songcraft too – one that has some of Stanley's more lyrical modes coming to the surface – in a sextet that also includes Lee Morgan on trumpet, McCoy Tyner on piano, Bob Cranshaw on bass, and Elvin Jones on drums – plus some sweet congas from Ray Barretto! Titles include a great reading of "My Girl Is Just Enough Woman For Me" – and other tracks include "Stanley's Blues", "Shirley", "Tacos", and "Can't Buy Me Love".  © 1996-2022, Dusty Groove, Inc.
(Cover has a smudge of black paint on the front, but looks great overall.)

Flipped
Canyon, 1970. Very Good+
LP...$7.99
A lost bit of Stanley Turrentine funky work – recorded between his years at Blue Note and his time at CTI, and nearly lost to the pages of history! Despite the obscurity, though, the album's a great one – done with these short stomping sort of arrangements that remind us a lot of the ... LP, Vinyl record album