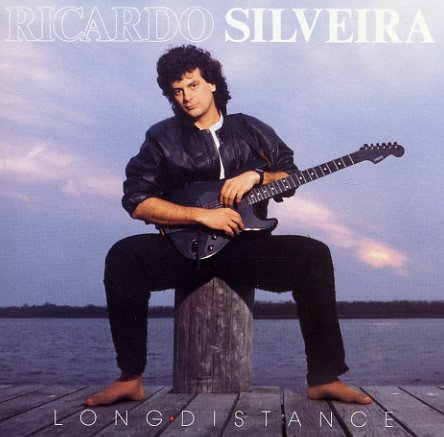 Communication
Fontana, 1965. Near Mint-
LP...$59.99
A fantastic album – one of the landmarks of the American 60s avant garde, issued only in Europe by the Fontana label. The Jazz Composer's Orchestra for this recording features a large set of players that includes Steve Lacy, Jimmy Lyons, Archie Shepp, and John Tchicai – playing 3 long ... LP, Vinyl record album