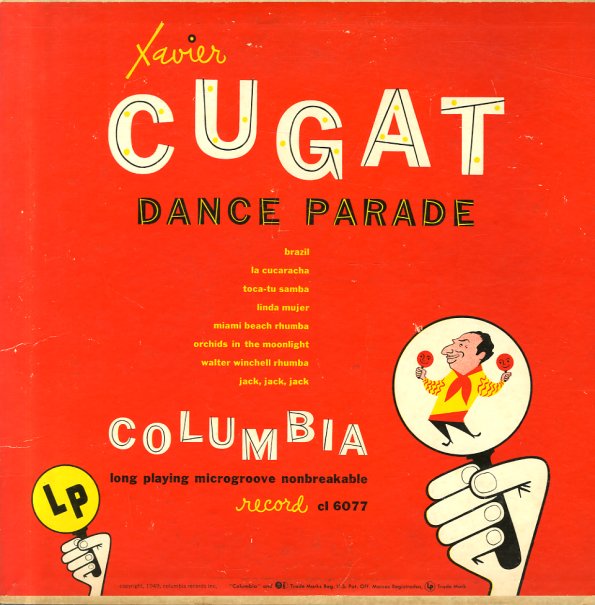 (Mono red and gold label pressing with deep groove. Cover has light wear and some discoloration from age.)