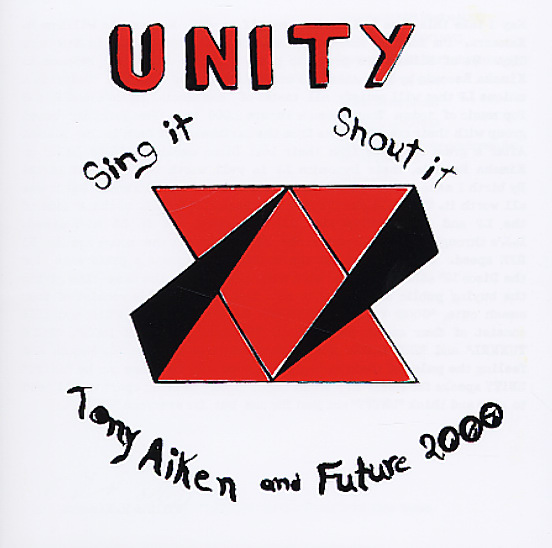 A mindblower – and the kind of record we only come across once in a blue moon! Tony Aiken & Future 2000 were an obscure mid 70s group from New York – all players skilled in the burgeoning club scene of the time, but who also had their roots in Caribbean music – coming together for this unique record in a festive blend of early disco and funky styles! The record's got a great home-grown feel – a warm ensemble effort that's got equal parts soul and groove – and which bubbles over with personal touches that really make the tracks stand out from the pack. Includes the side-long jammer "Unity Sing It Shout It", plus the funky disco classic "Better Days", and the soulful cuts "She Loves Me", "Good Things", and "Time Tunnel". CD also features lots of bonus tracks too – "Jah Music", "Jah Music (dub)", "Doing Fine", "Doing Fine (dub)", "Skanking On The A Train", and "Holy Father".  © 1996-2023, Dusty Groove, Inc.