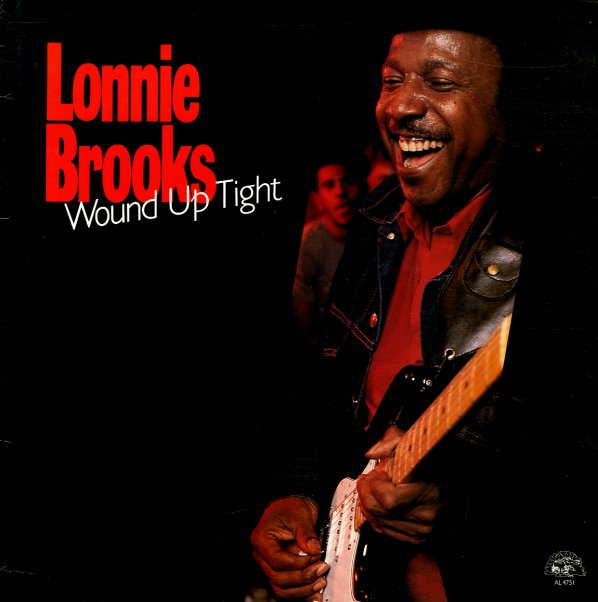 Half Ain't Been Told
Black Cat (Netherlands), Mid 60s. Near Mint-
LP...$16.99
London recordings, produced by the great Mike Vernon – with Muddy Waters on guitar alongside the piano and vocals of Otis Spann – and vocals from Muddy on one track too! LP, Vinyl record album