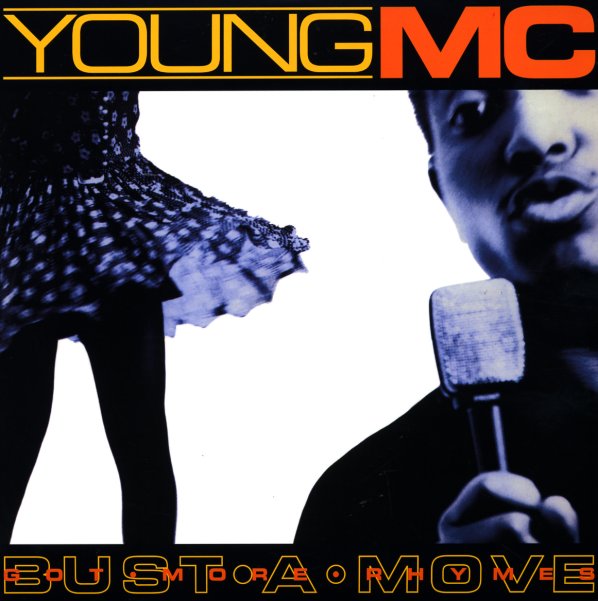 (Cover has light wear, with small marker number on front.)