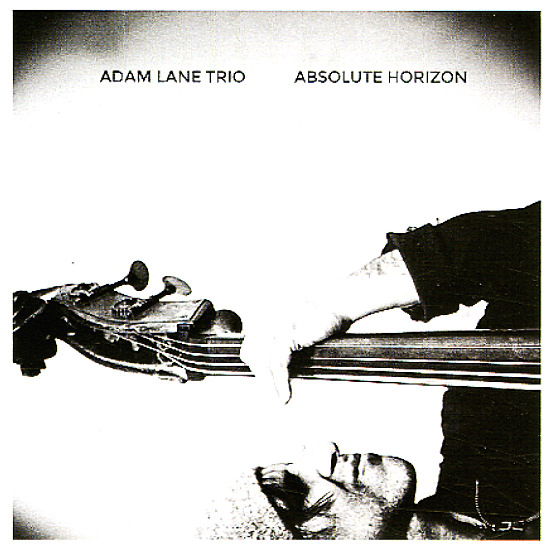 Adam Lane's bass is superb here – really shaping the sound in a sublime way right from the start – brooding and bold up from the bottom – never too heavy-handed, but a force that directs the recording beautifully, and really gives shape to the alto of Darius Jones and drums of Vijay Anderson! The approach is quite different from the usual free trio date – as there's these subtle song structures on most tracks – sometimes more sonic than tune-based, but always full of feeling at a level that's extremely evocative, and which makes the album a superb achievement for all players involved. Titles include "Run To Infinity", "Bioluminescence", "Absolute Horizon", and "The Great Glass Elevator". CD features three more tracks than the LP.  © 1996-2021, Dusty Groove, Inc.

Ptah, The El Daoud
Impulse (Japan), 1970. New Copy
CD...$18.99 (CD...$11.99)
Our favorite-ever album by Alice Coltrane – a masterpiece of spirit and soul, recorded in a wonderfully open-handed style! The album's mostly a spare batch of tracks cut by Alice and her trio with Ron Carter and Ben Riley – but also features some guest work on sax by Joe Henderson and ... CD