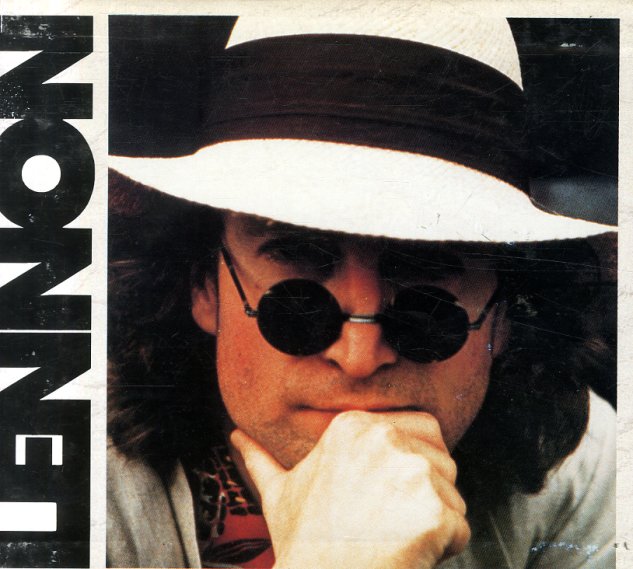 (1990 Capitol box set. Slipcover has light wear, two slightly bumped corners, and a small 1/2 inch split at the base of the spine.)