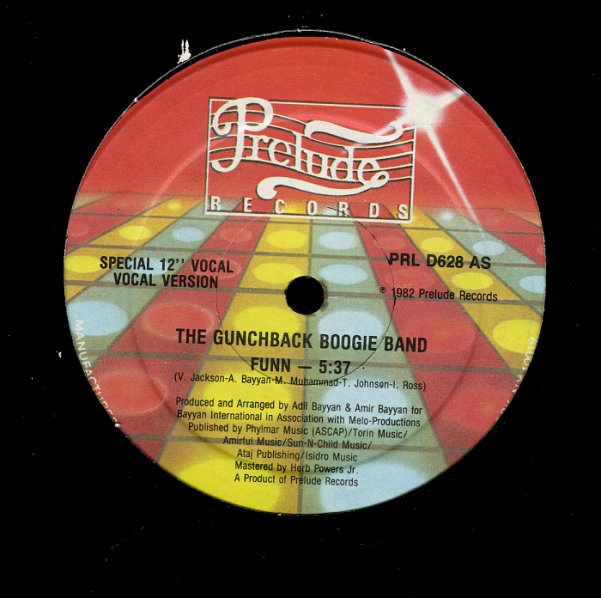 A sweet lost piece of 80s groove, on the Prelude label, but without the disco sound that was their trademark – a midtempo groover with a fat synthesized bassline rolling along underneath.  © 1996-2022, Dusty Groove, Inc.
(White label promo, in a Prelude sleeve, with some wear. Labels have letters in marker.)