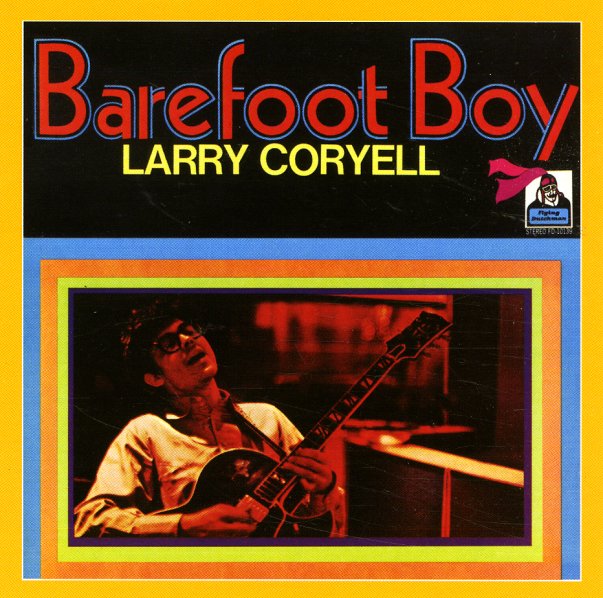 One of Larry Coryell's greatest albums ever! Barefoot Boy is a much more expansive session than some of Coryell's others, fueled in part by the spiritual intensity of the Impulse Records generation. It's got a momentum that's pretty darn exciting throughout – but the compositions are nice and long, which gives the players plenty of space to explore. Personnel includes Steve Marcus on tenor and soprano sax, Mike Mandel on piano, Roy Haynes on drums, and Larry Killian on congas – working with Coryell on long trippy tracks that remind us a bit of 60s work by Chico Hamilton, Charles Lloyd, and Gabor Szabo. Titles include "Call To The Higher Consciousness", "The Great Escape", and "Gypsy Queen".  © 1996-2021, Dusty Groove, Inc.