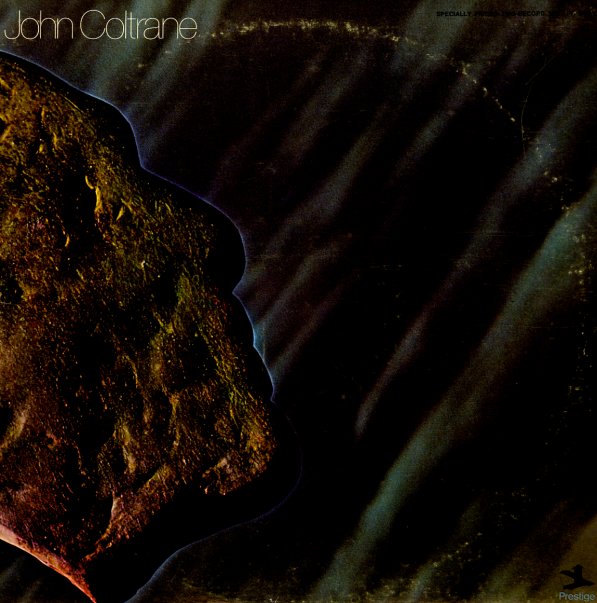 Strong work – even if the album is sort of a collection of tracks that Trane recorded for Prestige, instead of a discreet album. The 2LP set is from the mid 70s – and combines tracks originally issued on the albums Lush Life and Coltrane. Side one of Lush Life features Coltrane's tenor in a spare setting with Earl May on bass and Art Taylor on drums – playing mellow tunes like "I Love You" and "Like Someone In Love", as well as the original "Trane's Slow Blues". Side two features a blowing session mode – with Donald Byrd, Red Garland, Paul Chambers, and Louis Hayes – on the cuts "Lush Life" and "I Hear A Rhapsody". Coltrane is a classic set for Prestige – a set of blowing session tracks with Trane in the lead, featuring players like Sahib Shihab, Mal Waldron, Red Garland, Paul Chambers, and Al Heath. Trane's in great form here – even though the overall set's a bit less structured than some of his later albums – and his tone and solo approach are already stepping out from the rest of the pack with great vigor! Titles include "Bakai", "Time Was", "Straight Street", and "Chronic Blues".  © 1996-2022, Dusty Groove, Inc.
(Cover has some ring and edge wear.)