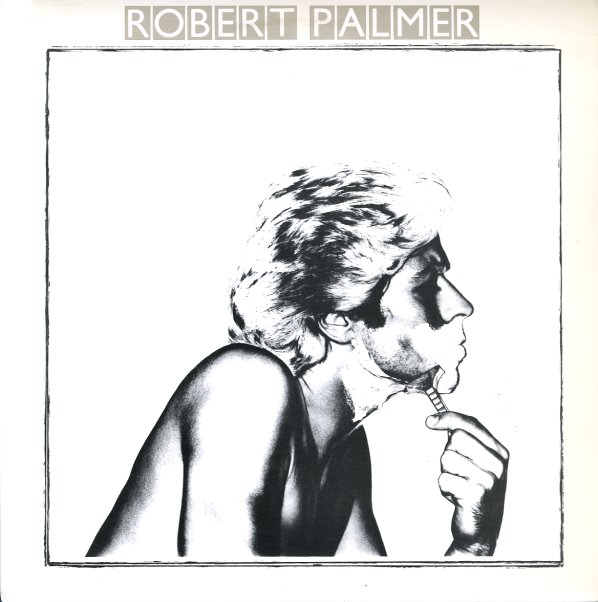 Includes "Bad Case Of Loving You (Doctor, Doctor)", "Too Good To Be True", "Can We Still Be Friends", "In Walks Love Again" and more.  © 1996-2022, Dusty Groove, Inc.
(Includes the heavy inner sleeve. Cover has light wear, partially unglued seam, initials in marker.)