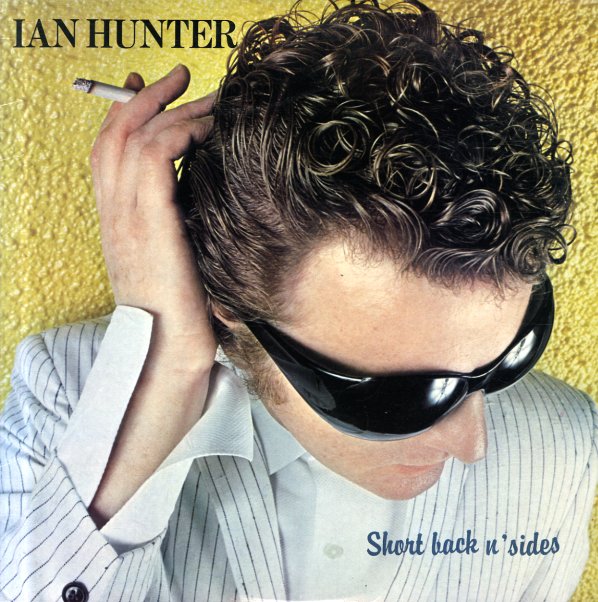 (Vinyl has a short click during "Central Park West".)